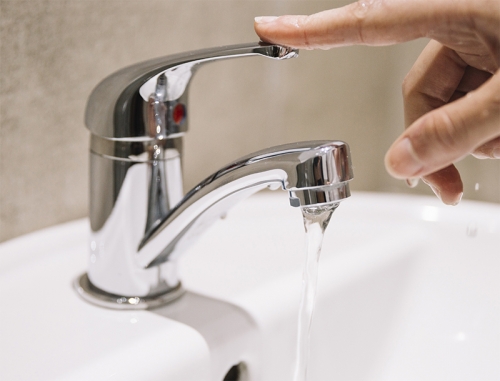 Hawke’s Bay’s councils are eagerly awaiting next week’s recommendations from a government-appointed working group considering how representation, governance and accountability arrangements for water services entities can be strengthened in the draft legislation proposing to remove responsibility for three waters service delivery from local authorities.

In October 2021, Hon Nanaia Mahuta announced Government will legislate to force local councils to hand over their drinking, waste and storm water assets to four new multi-regional entities. The changes, which Government expects to take effect from mid-2024, would see responsibility for Hawke’s Bay’s three waters assets and service delivery transfer to a multi-regional entity responsible for the whole of the East Coast of the North Island, the top of the South Island and the Chatham Islands.

At the time, the region’s councils raised important questions about several aspects of the reforms, especially loss of local decision-making, and called for the responsibility for drinking, waste and storm water services to stay in Hawke’s Bay.

Hawke’s Bay’s local government leaders said they were frustrated their questions had not been responded to or that their concerns had not been addressed, in particular:

They were especially disappointed the Minister has not been prepared to consider their credible proposal for a local alternative that would see responsibility for drinking, waste and storm water services staying in Hawke’s Bay.

Hawke’s Bay councils were not alone in rejecting Government’s proposals. The Minister has appointed a Working Group to consider how local representation, governance and accountability arrangements in the draft legislation could be strengthened.

Councils met with the Working Group in December and presented the independent review of Hawke’s Bay’s three waters service delivery completed in 2020 and the benefits of a regional solution to the way drinking, waste and storm water services are managed.

The working group is due to report back to the Minister this coming week and the Minister and Cabinet will consider its recommendations before the Water Services Entities Bill is introduced to Parliament.

Analysis clearly demonstrates the viability of a Hawke’s Bay model along with the significant non-financial benefits that come with a collaborative solution, built from the bottom up. Mayors have made this very clear to the Working Group and they hope the group has listened and Government will do the same.

Mayors say they have never disagreed with the need for change, but it is their responsibility to do what is right for Hawke’s Bay and for their communities. They say what Government is proposing will not deliver the right solution, and they will continue to advocate for the outcome they believe the people of Hawke’s Bay deserve.