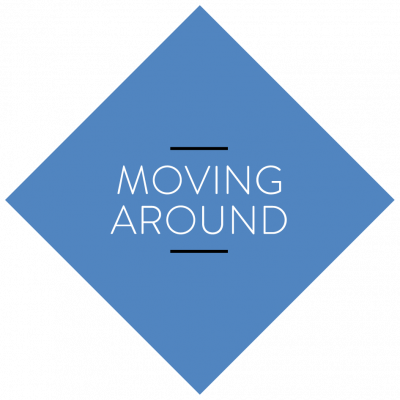 In 2010, Hastings District Council (HDC) submitted a proposal to the New Zealand Transport Agency to become New Zealand’s first 'Model Community' – an initiative designed to demonstrate that carefully planned, sustained investment in walking and cycling can have a positive impact on a community.

Council believed that in helping to make walking and cycling an easier choice, thereby helping us to be a little less car dependent, our district would become a better place to live for everyone. Children would have more freedom and neighbours would be more sociable.

Hastings was awarded $4.0m, supported by a $2.4m local contribution. This investment supported a two-year programme of construction and promotion, including a network of new pathways, community promotion and awareness programmes.

The programme was branded 'iWay' in January 2011.

By mid-2012, the network was completed on time and within budget.  More than 100km of new pathways were constructed, including four key arterial routes linking Flaxmere, Hastings, Havelock North and Clive. iWay was well on the way to becoming a well-established and widely recognised local movement.

In June 2012, with the declining rates of walking and cycling reversed, NZTA decided to further invest in the future of Hastings with an additional $11m contribution. This was used to increase network links to further improve safety, and to extend the range and number of school promotions and educational campaigns related to the project.

Further information can be viewed on the iWay website.